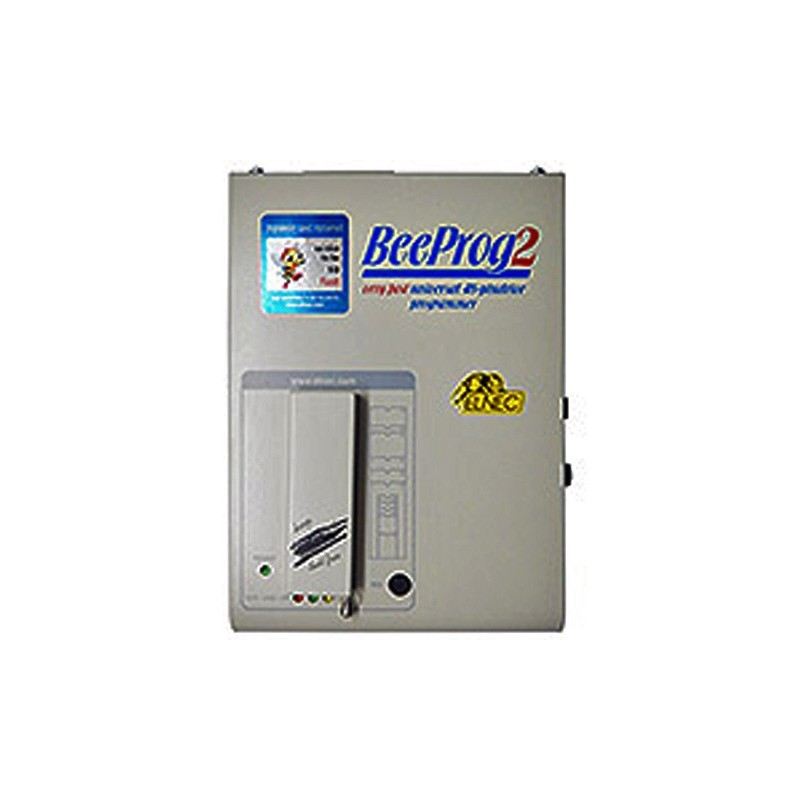 extremely fast programming, one of the fastest programmers in this category.

48-pins powerful pindrivers, no adapter required for any DIL devices

dual connection to PC: USB (up to 480 Mbit/s) or parallel (printer) port

comfortable and easy to use control program, works with all versions of MS Windows from Windows XP to Windows 10 (32-bit and 64-bit*)

Multiprogramming possible by attaching more programmers to one PC

? BeeProg2 is next member of USB/LPT-compatible, MS Windows (from Windows XP to Windows 10 32-bit and 64-bit) based ELNEC universal programmers, built to meet the strong demand of the small manufacturing and developers community for the fast and reliable universal programmer.

? BeeProg2 programmer is the improvement of BeeProg+ programmer, difference is much higher programming speed (up to 10x) of high-capacity memories, due to more powerful programming core (FPGA) inside.

? Supports all kinds of types and silicon technologies of today and tomorrow programmable devices without family-specific module. You have freedom to choose the optimal device for your design. Using built-in in-circuit serial programming (ISP) connector, the programmer is able to program ISP capable chips in circuit.

? BeeProg2 isn't only a programmer, but also a tester of TTL/CMOS logic ICs and memories. Furthermore, it allows generation of user-definable test pattern sequences.

? Extremely fast programming due to high-speed FPGA driven hardware and execution of time-critical routines inside of the programmer. As a result, when used in manually-operated production, this one-socket-programmer in most cases waits for an operator.

? BeeProg2 interfaces with any IBM PC compatible personal computers, running MS Windows OS, through USB (2.0 HigSpeed) port or any standard parallel (printer) port. Support of both USB/LPT port connection gives you the choice to connect the BeeProg2 programmer to any PC, from latest notebook to older desktop without USB port.

? The selftest capability allow to run diagnostic part of software to thoroughly check the health of the programmer.

? Built-in protection circuits eliminate damage of programmer and/or programmed device due to environment or operator failure. All the inputs of the BeeProg2 programmer, including the ZIF socket, connection to PC and power supply input, are protected against ESD up to 15kV.

? Programmer is driven by an easy-to-use control program with pull-down menu, hot keys and on-line help. Selecting of device is performed by its class, by manufacturer or simply by typing a fragment of vendor name and/or part number.

? All known data formats are supported. Automatic file format detection and conversion during loading of file.

? The software also provide a many information about programmed device. As a special, the drawings of all available packages are provided. The software provide also explanation of chip labelling (the meaning of prefixes and suffixes at the chips) for each supported chip. 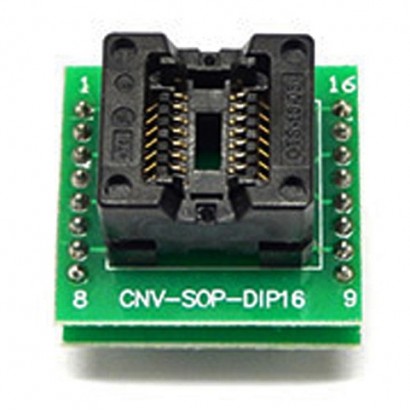 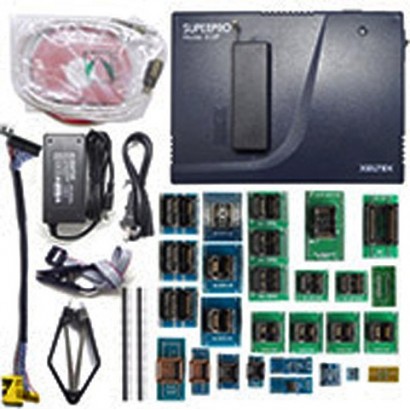 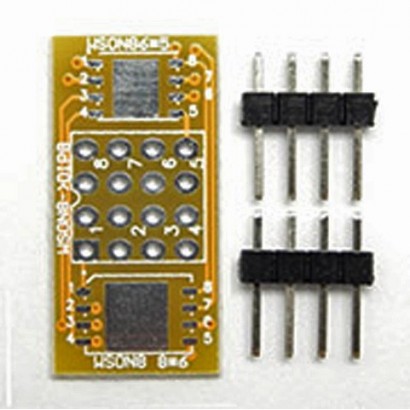 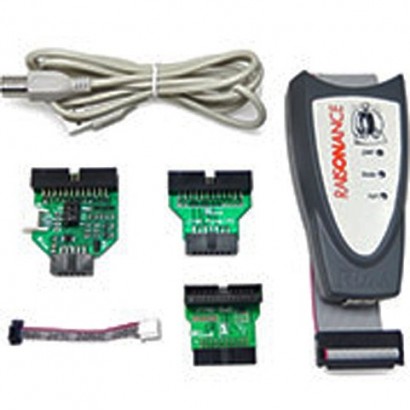 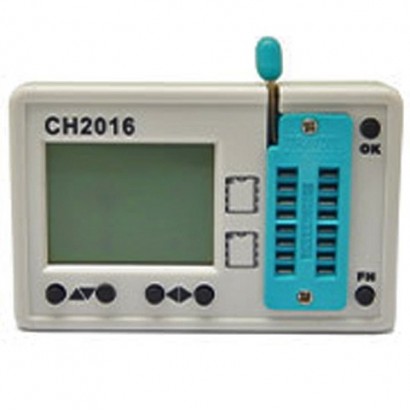 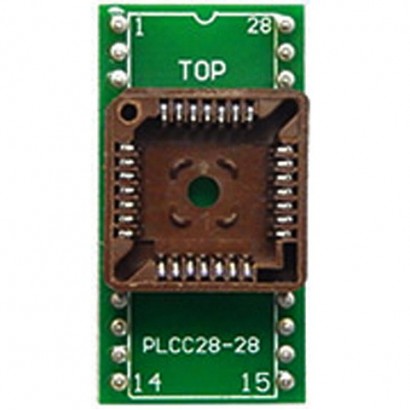 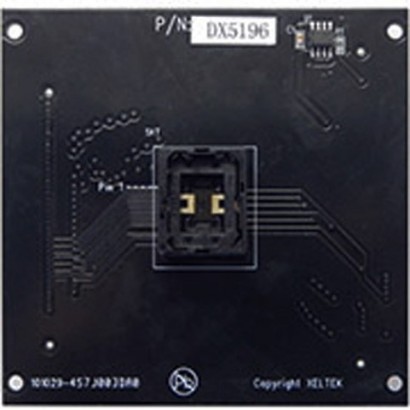 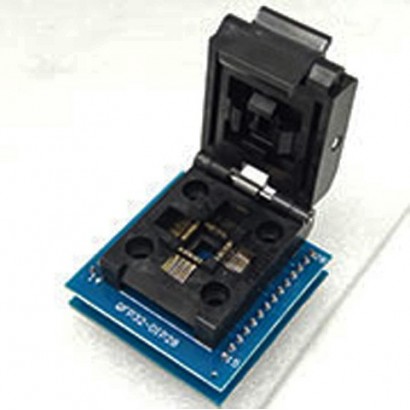 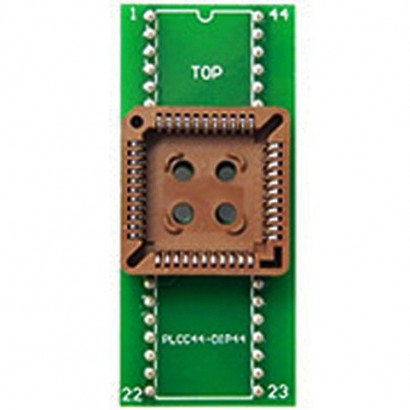 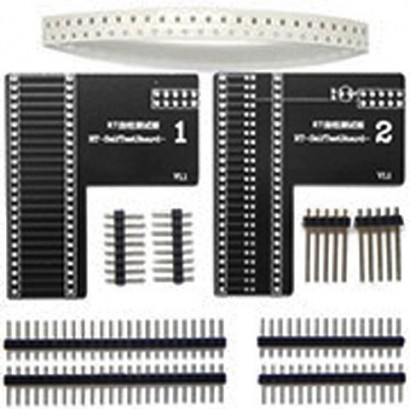 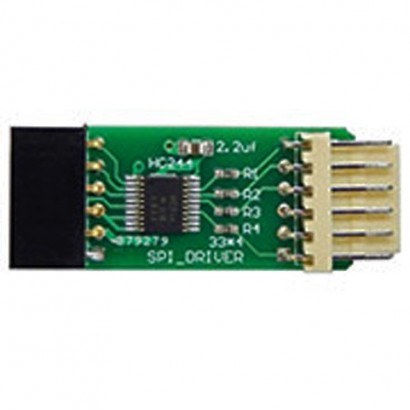 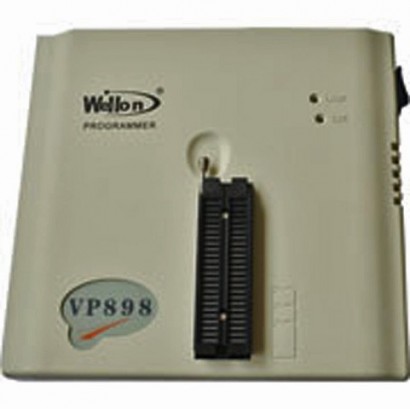 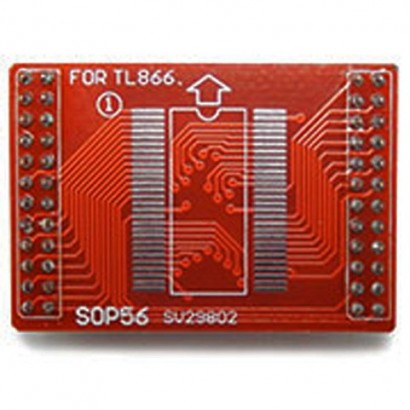 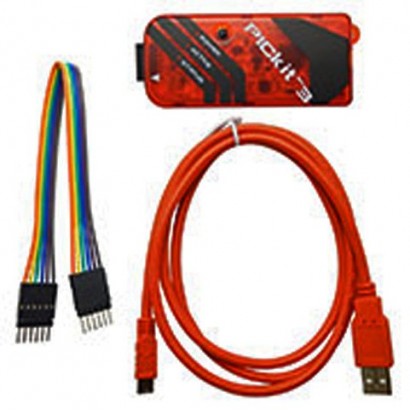 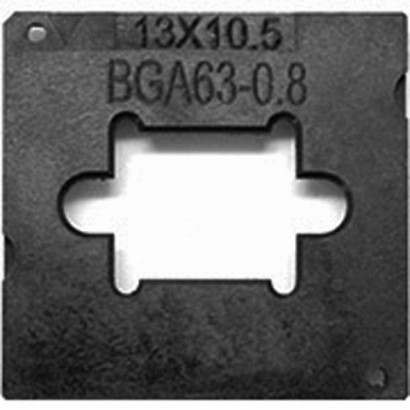 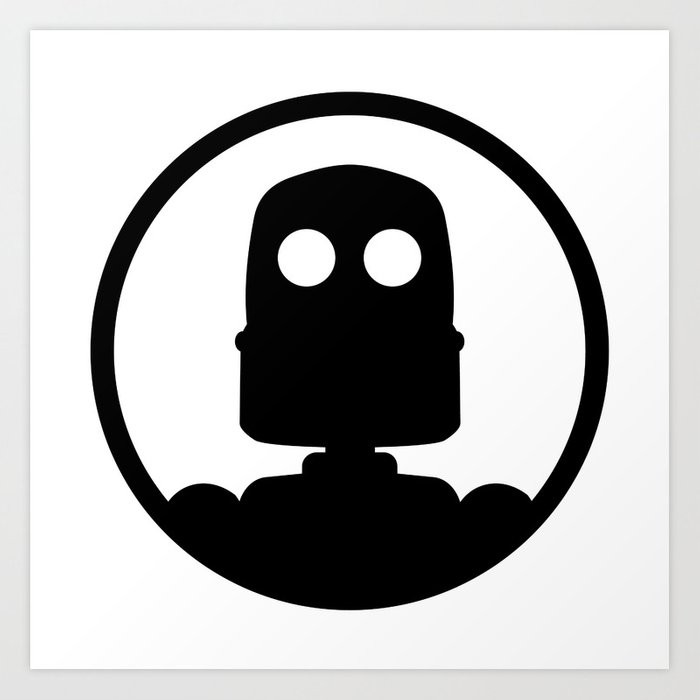